Formerly the Victoria and Albert Museum

Formerly the Victoria and Albert Museum

In collaboration with Google Arts & Culture

Previous Next
This exhibition is in association with Goethe-Institut / Max Mueller Bhavan Mumbai and is supported by Volte Art Projects. 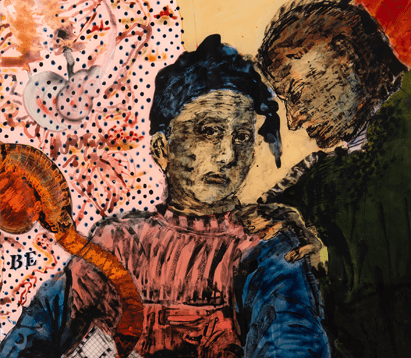 Engage with the Museum collection and contemporary exhibitions critically and creatively through interpretive gallery visits and workshops! For all age-groups. 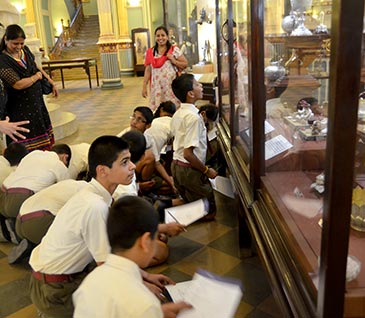 This silver elephant is elaborately dressed for a royal parade and maneuvered by a mahant or mahout - chief elephant rider & part of the royal cavalry. The rider bears the flag 'Star of India', composed of the Union Jack with the emblem of the Order of Star of India at the centre. It was officially the Viceroy's flag from 1885 to 1947 before the Indian tricolour was adopted. 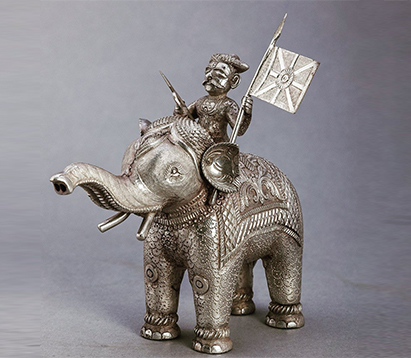 Object Of The Month

Mahant on an elephant, silver, late 19th century, Varanasi. Acquired by the Museum as a pair between 1876-1926. 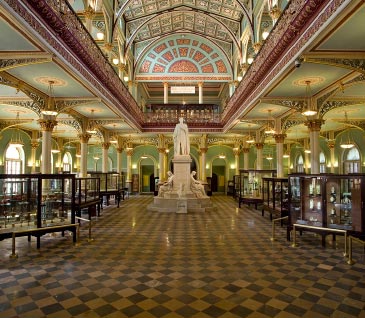 Events, exhibits
workshops, talks
at the Museum
This Month... 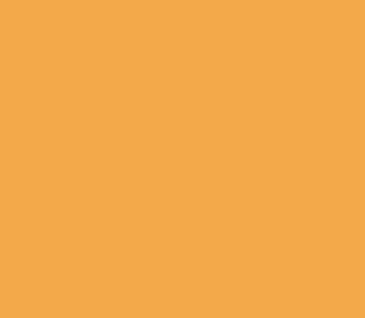 Explore the Museum from anywhere! Take a tour, discover the collection and its stories, curate a personal selection of your favourite objects and share this with others. 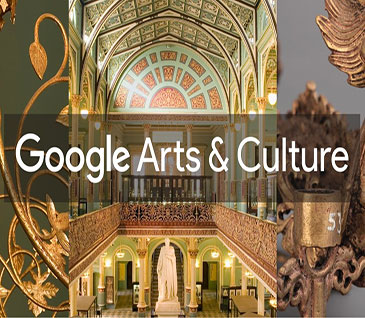 Let's hop on to a Mumbai Local and discover the power of a smile, with writer and educator, Timira Gupta. 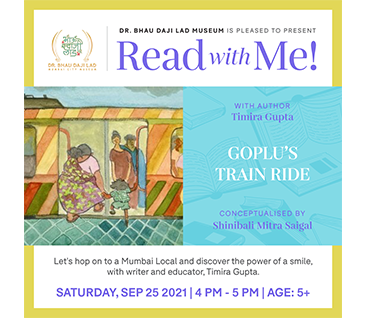 Read with Me! | Goplu’s Train Ride

The Museum is in the process of creating a dynamic new identity for itself as a cultural hub in Mumbai. We are excited to welcome a new building, which will be an iconic addition to the architectural and cultural heritage of the city. 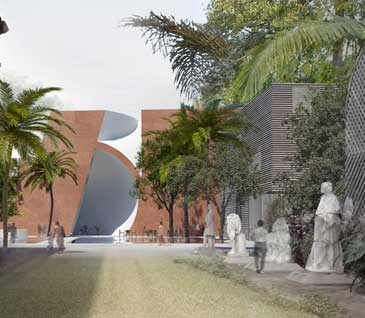 Museum of the Future

In light of the current situation and rise in covid-19 cases across Maharashtra, the Museum will stay closed for public from Tuesday, 23 March 2021 until further notice.